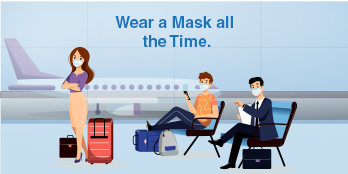 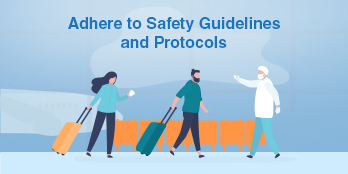 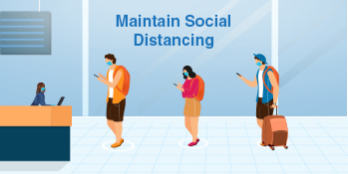 
Taipei, the capital of Taiwan, is a city located in the northern part of the island. The city is known for its dazzling skyline, beautiful weather, culture and multiple shopping options; that include intriguing night markets. The lively crowds thronging the vibrant streets of Taipei add to the whole charm of the city. Another notable thing about the streets is its food. Being located on an island means that the city offers some delicious seafood options. A few delicacies that you need to try while exploring the streets of Taipei are Oyster Mee Sua, Beef Noodles, Chicken Cutlet, Lu Rou Fan, Oyster Omelette, Flame Grilled Beef Cubes, Potato Cheese, Da Chang Bao Xiao Chang, Deep Fried Milk, Pearl Milk Tea and Grilled Squid. Book a Taipei flight, fly to the city and have a cultural experience like no other.

There are a number of bars, lounges and nightclubs in Taipei that give you a place to party all night. Some of the most popular go-to bars and nightclubs for both, tourists and locals, are- OMNI Nightclub, Chess Taipei, Box Nightclub, Franny Taipei, Barcode, Korner, 1001 Nights Taipei, Hero Bar, Taboo, Triangle, WAVE CLUB Taipei and Blue note.